Emojis have quickly become the new way to communicate in our society today. Just think about the last social media post or text message that you personally sent that did NOT have an emoji included. With new emojis emerging every year, this new “language” has revolutionized the way we interact.

Originating from Japan in the late 90’s (back when most of us just called them smiley or frowny faces) with a total of 176 emojis. As of June 2017, there are a total of 2,666 emojis in the Unicode Standard. This includes some sequences for gender or skin tone, flags, and the components that are used to create keycap, flag, and other sequences.

Can you believe that over 6 billion emojis are sent on a DAILY basis!

Each emoji can replace, reveal a meaning behind a word or even create a sentence. There are some that would argue that emojis do not have such important meaning, but when we chose to interact with them it is impossible not look at the underline context. Let’s think for a minute, a heart emoji has a very different meaning than an angry face emoji.

Brands can communicate feelings, expressions, and emotions across all languages when incorporating emojis into their social media marketing. It is important for a social media manager to understand which ones are acceptable to use based upon their audiences.  In our opinion, it is best to keep the emoji game general to avoid conflict.

How do you think emojis have revolutionized the way we communicate? Do you feel it is a necessary part of a strategic marketing plan? Let us know on our Facebook page! 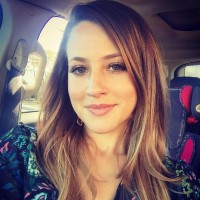 Top Reasons Why YOUR Business Needs a Social Media Manager

Demographics for Social Media Channels.. Who Is Your Niche? 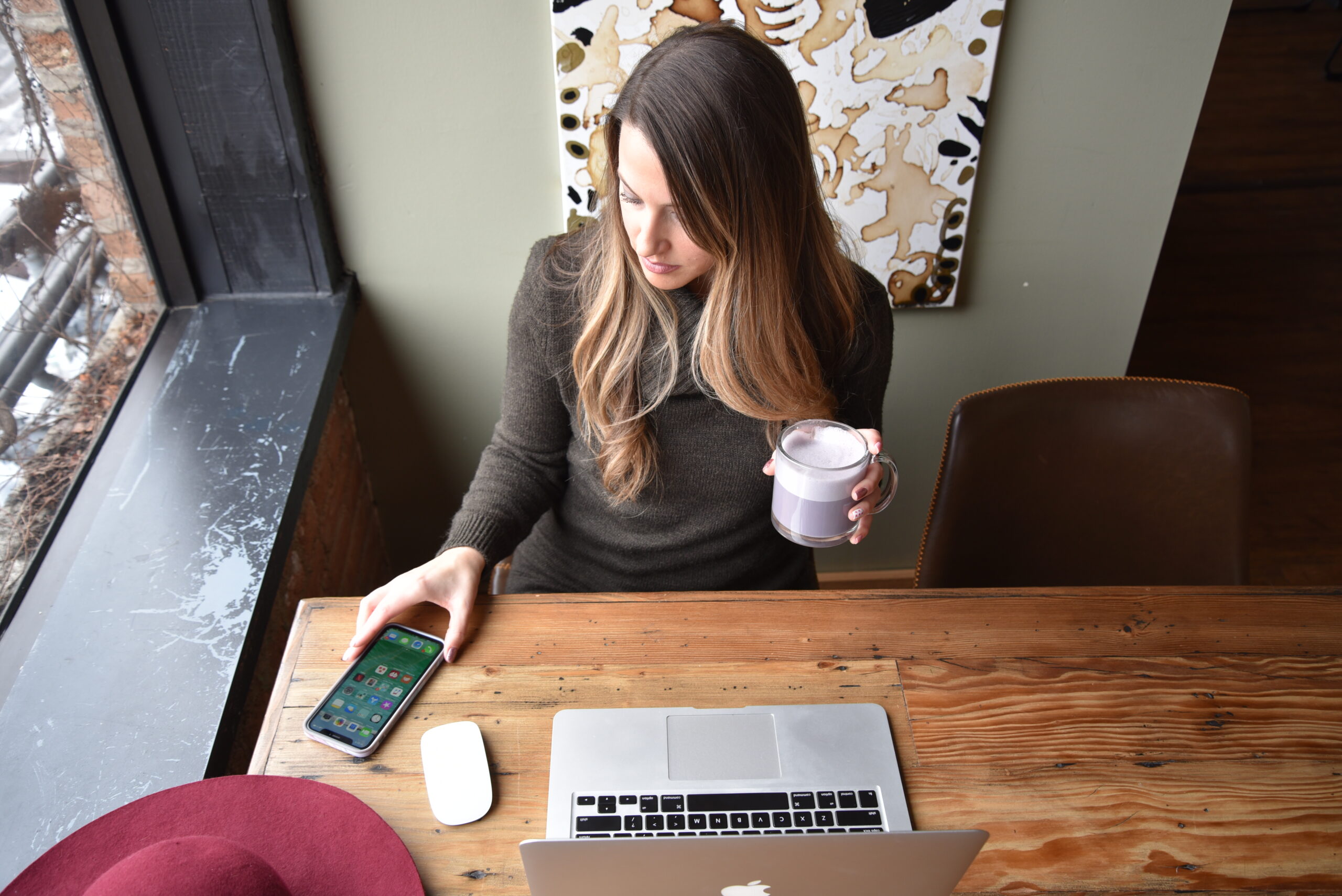